The Life and Legacy of John Stott

Celebrated theologian, Anglican priest, and LICC founder – join us on the centenary of John Stott’s birth as we rediscover his life and legacy, and why this ordinary radical is so hard to put in one particular box.

Uncle John, as he was affectionately known, was no stranger to conflict and division, demonstrating steely resolve in the face of criticism. And yet his practice of ‘triple listening’ – to the word of God, the world, and the church body – built a habit of gentleness that carried beyond his preaching to everyday life and even the public square.

Emeritus Professor John Wyatt, influenced by Stott as his mentor, similarly finds himself in the midst of debate in the public square today. Prof Wyatt’s advocacy for the protection of human life, especially at its beginning and end – grappling with abortion and euthanasia – has led him into conversations calling for resilience and wisdom in equal measure.

Putting your head above the parapet means you will take fire. It’s tempting to fire back in those moments – yet as Christ’s followers we’re called to be agents of reconciliation, ‘quick to listen, slow to speak, and slow to become angry’ (James 1:19). What does that look like practically when we’re feeling challenged? John Wyatt will draw lessons from both his own wide experience and John Stott’s long life of leadership and service.

Join us for an inspiring evening looking forwards as we each invest in a Christlike legacy. 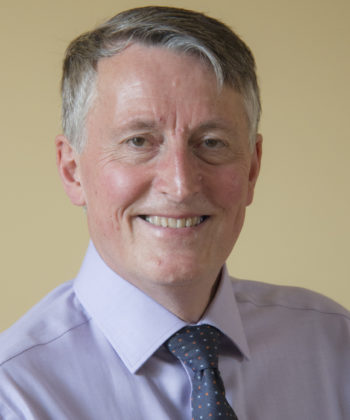 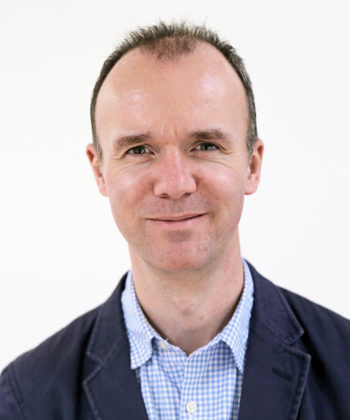 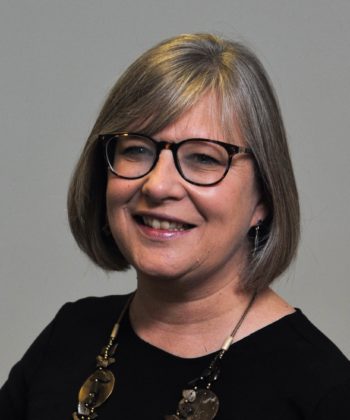