There is little doubt that this country has become increasingly divided and divisive – a trend that is alarmingly mirrored globally. It’s spread across society, in the places we work, play, and volunteer, and, tragically, even in the church.

Dialogue has often given way to polemical rhetoric and ‘cancel culture’, making it increasingly difficult to acknowledge any strengths in opposing positions, or even hear them. Sometimes, out of fear, we avoid broaching a controversial subject at all – even when it’s sorely needed. But we flourish – as humans, as a society, as teams, communities, and organisations – when we are able to achieve constructive discourse: when we disagree well. 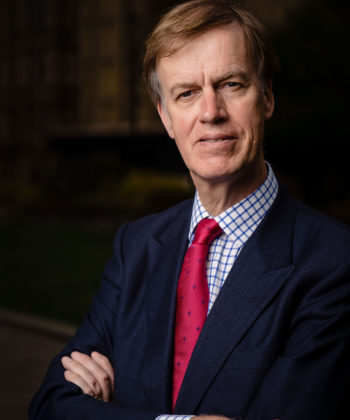 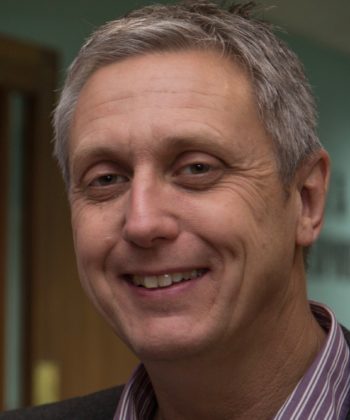 Book Now
Our site uses cookies to ensure we give you the best experience on our website: Find out more.